Humberto & Kayla’s love story started nearly a decade ago when they first met freshmen year in p.e. at North High School in Bakersfield, Ca. They were in the same class and didn’t talk the entire year until the last day of school freshman year. Humberto signed Kayla’s yearbook they took a pic together on the last day of school, Kayla said it was so random considering they had not spoken all year but she shared she knew they both had little spark for one another. Summer passed and they crossed paths again Sophomore year when she saw him during p.e. Kayla happened to run into him the next day at North high and nudged him asking him why he didn’t say hi to her? After that day Humberto walked Kayla to every class carrying her books like a true gentleman and would even miss the bus on some days just so he could walk her to her Mom’s work after school ensuring she made it safely. Kayla admitted that she actually was the first one making all the moves by asking him for his number  and initiating their first date. They shared their first kiss in front of the soccer field at north night before his soccer practice.

First photo ever taken of the high school sweethearts 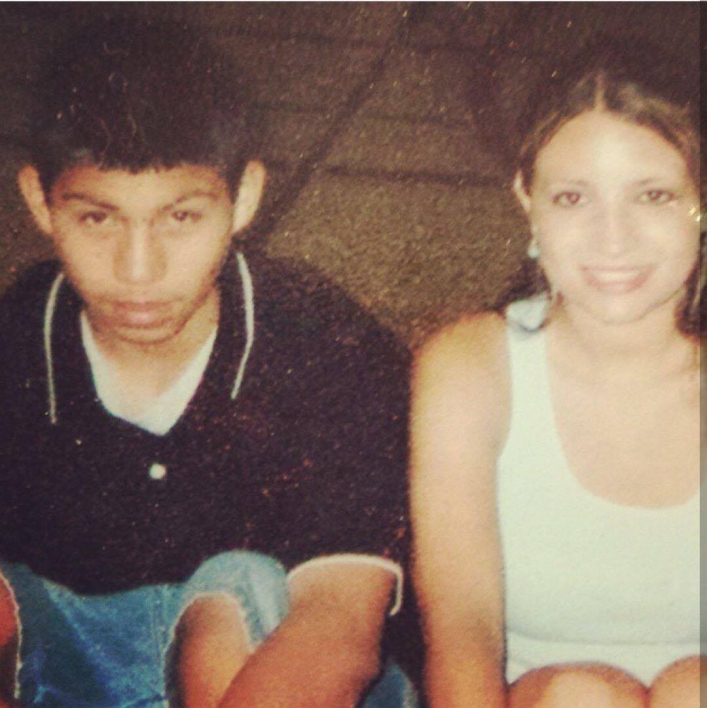 Flash forward to 11 years later on Kayla’s 27th birthday along with close family and friends Humberto surprised Kayla with a heartfelt and intimate proposal at sunset. He spent weeks preparing a meaningful proposal plan, making sure her family had a hand in this epic day & last but not least shopping for the perfect ring for his soon to be finance. The plan included convincing Kayla that the solar eclipse (which was actually historically occurring the following day) was happening 24 hours prior on her” birthday” night just as an excuse to get her out to the proposal location with a reason to photograph the proposal. After Kayla’s birthday dinner at BJ’s Brewery her family all hurried over to Riverwalk park to photograph the “Solar Eclipse”. Little did Kayla know her entire family was in on the secret and when it was Kayla & Bert turn to take their “Solar Eclipse photo” that was the cue for Kayla & Humberto’s brother’s (Matthew & Junior) to hold the huge sign up behind the pair asking ” Will you Marry Me Kayla?” for the photo. After snapping the photo with the proposal sign in the shot I hurried over to Kayla to show her the epic “Solar Eclipse” (not really Solar eclipse shot) photo that I captured aka the proposal sign in the back & at this point Kayla had realized what was happening and was flooded with an abundance of emotions. Humberto then got on one knee, open her beautiful ring box, and asked his bride to be to marry him in front of family and friends.
I don’t think there was a dry eye  in the crowd. Kayla said YES and was full of joy, she has waited so long for this moment and it finally happened. Their love story is nearly a decade old, their love has stood the test of time, they have grown up together, and are high school sweethearts and are truly meant to be together forever. Let the Wedding plans officially commense!
Enjoy some photos from their beautiful proposal!
Bert and Kayla during her High-School/BC/Cal-State graduation (they have taken the same pose all throughout her journey of schooling) 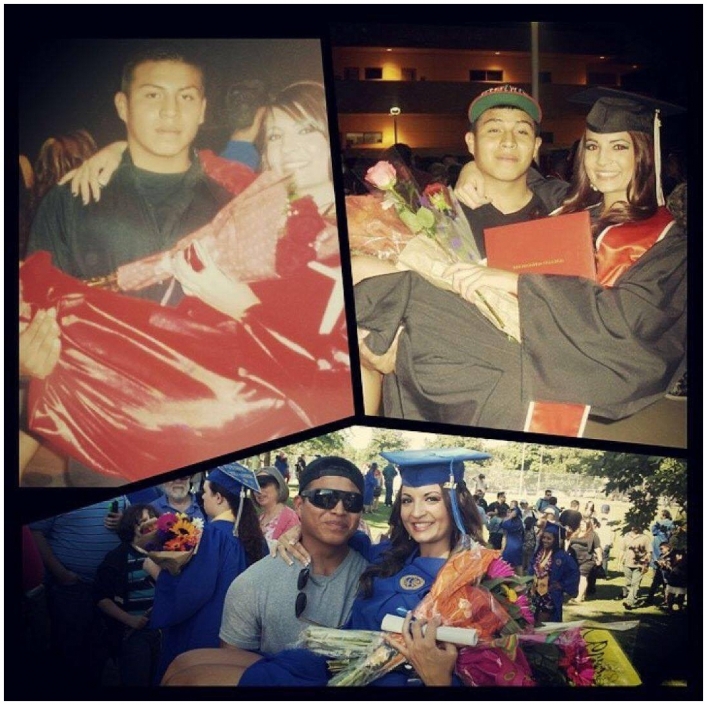 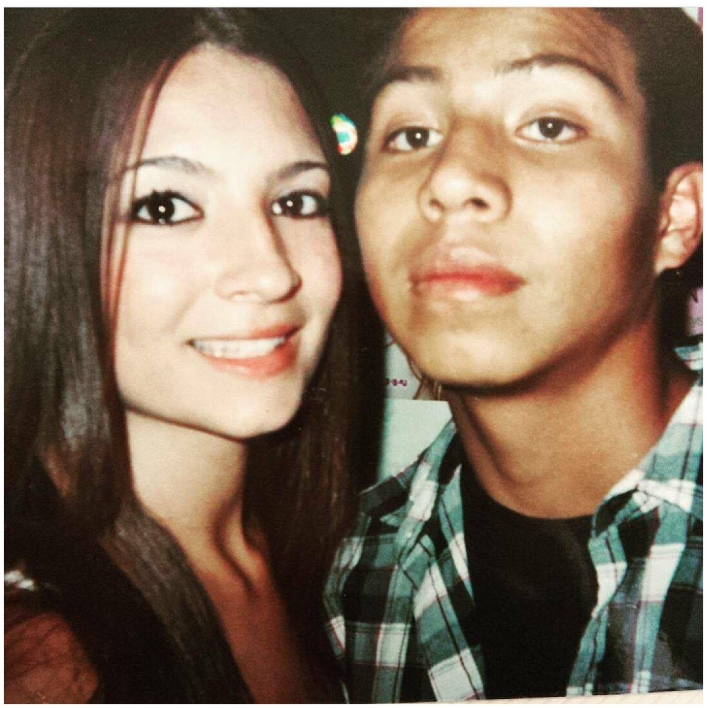